i
This website uses cookies to offer you the best user experience and to permanently improve our online services. By continuing to use this website you agree to the use of cookies.
About Us / Quality / Software quality assurance

Westermo has a strong commitment to developing our own industrial data communications solutions and hence invest considerable resources in our research and development department. Last year over 14% of turnover was committed to R&D allowing us to forge strong relationships with leading chip manufacturers and to continue the development of our market leading switch operating systems WeOS.

With reliability so critical in our key markets huge strides have been taken in enhance product validation. 24 hour automated testing is carried out on WeOS as well as regression testing to ensure backwards compatibility to older Westermo platforms.

Westermo’s software testing strategy is vital in ensuring that Westermo can deliver the best and most reliable software for our products. Our dedicated team is committed to deliver the world’s most robust networks and this ambition is attracting attention from industrial companies and organizations from around the world. Westermo is taking the lead in software quality assurance for industrial network solutions. 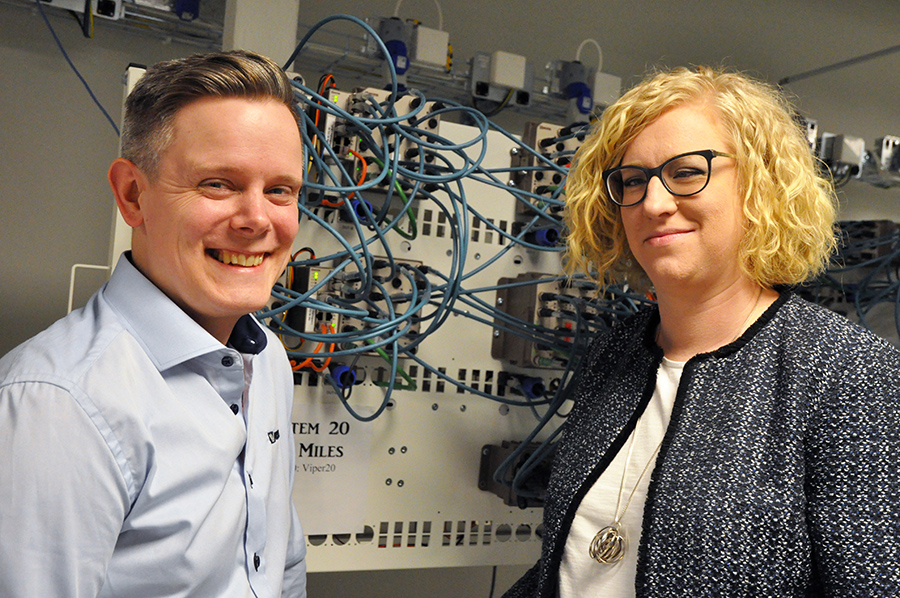 Having a range of networking devices powered by the same software, WeOS, and unique testing processes developed and performed at the company’s testing facilities in Sweden gives Westermo a major advantage over other manufacturers.

This has allowed Westermo to create a specific test framework for WeOS, which enables all resources to be concentrated on that software. The test framework has been developed over many years and is now in daily operation within Westermo's software testing laboratory. When features and functionality is added to the WeOS software, new automated tests are developed and these are executed every day, resulting in millions of completed tests.

The extensive software testing processes have been developed to identify any possible quality issues, which will reduce the risk to absolute minimum ofreleasing software with any quality issues to the market.

To achieve maximum authenticity, all tests are performed on the final product configured as it would if it was installed in a real a customer application. 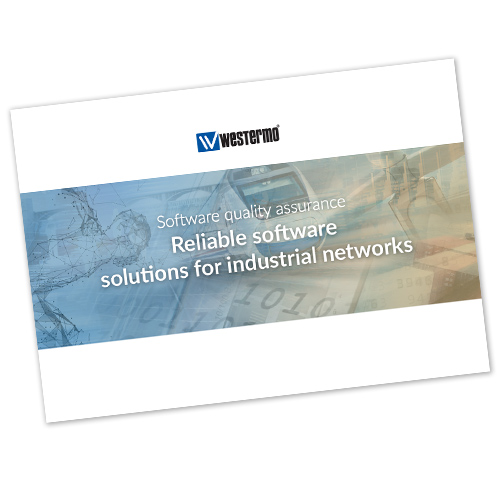 Read more about our extensive software test processes that reduce the risk to an absolute minimum of releasing software with any quality issues to the market.

Ask me about Software quality assurance